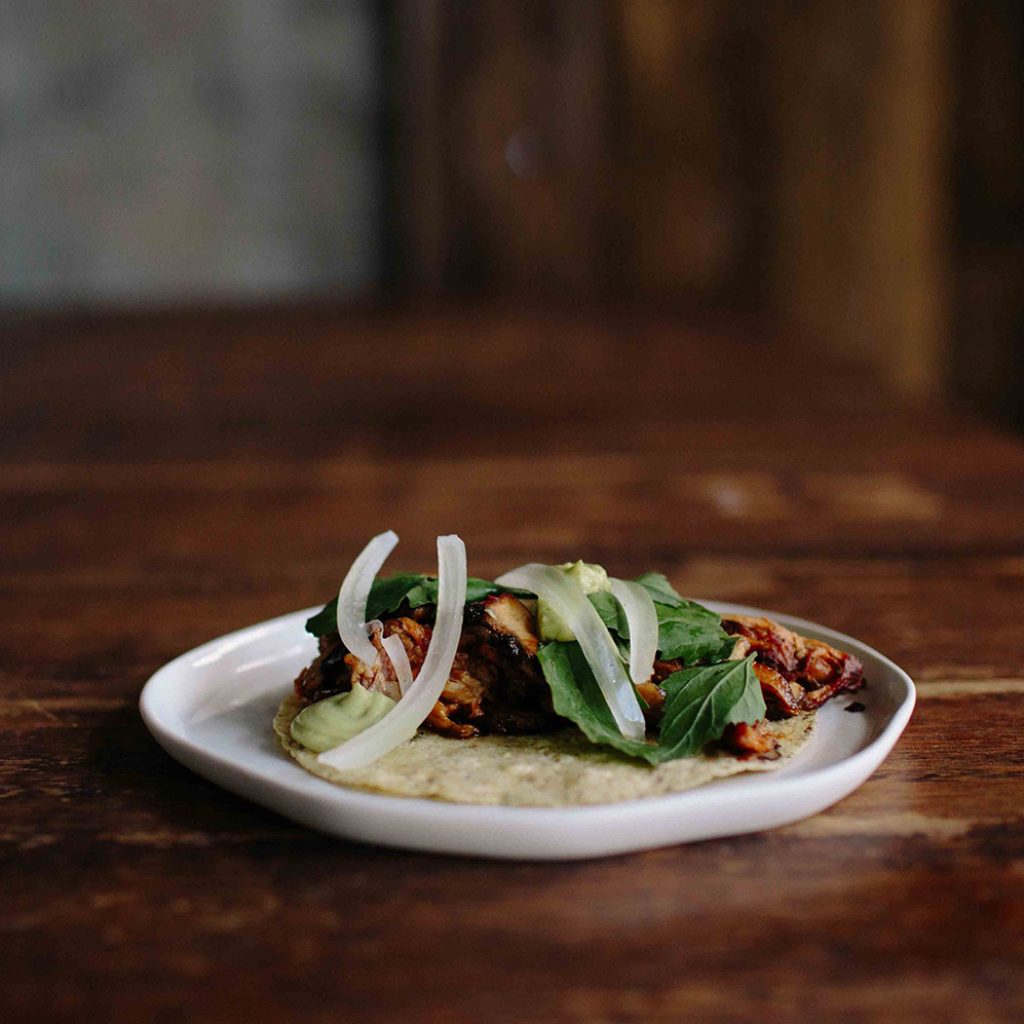 Magdalena’s is a catering and events company nestled in the Northside of Fort Worth. What most people may not know about it is that they have a Supper and Breakfast Club a.k.a “pop-up dinner” which features a four course dinner. If you’ve been lucky enough to go to an event, you know what we’re talking about, but if you haven’t, go sign up for their mailing list NOW. Magdalena’s sends out an email about a week in advance with the menu for the upcoming dinner, if you like it, all you have to do is place a reservation. The catch is that spots fill up in 5-10 minutes and no we’re not exaggerating, Magdalena’s is that good.

Chef Juan Rodriguez has worked on his craft for 17+ years, working at noted restaurants around North Texas including Reata in Downtown Fort Worth. He branched out and along with his wife established Magdalena’s, named after his grandmother, initially as only a catering company and later on decided to give dinner parties a try after experiencing them on a trip to Portland. It hasn’t taken long for the trend to catch on in Fort Worth. Magdalena’s is one of the few places where you can have a true culinary experience and you have to try it if you consider yourself a foodie.